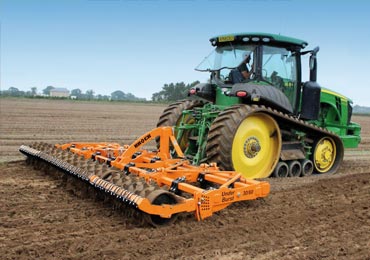 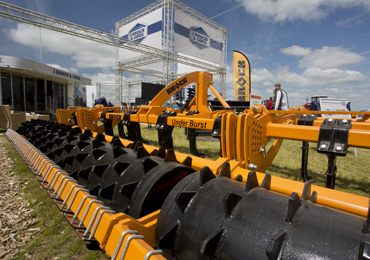 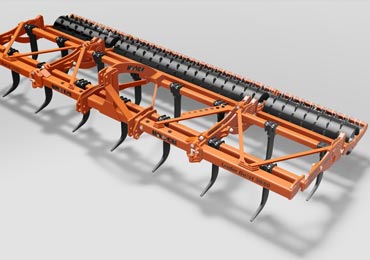 The request for the Under-Burst came from a Potato grower in Essex who wanted a 6m soil loosener for his 360hp tractor. However he also wanted the facility to use the same machine at 3m for loosening the deep tracks made by the potato trailers when they were pulled off the field. Thus was born the UnderBurst 30/60…


The resulting UnderBurst 6m soil loosener, although compact in dimensions is exceptionally strong through design. This compact design means that while it is rated for tractors of 400hp + in its 6m form – when folded up as a 3m machine it can be used on tractors of just 200hp. The unique design also incorporates other benefits including:

Designed to loosen deeply compacted soil, the UnderBurst is small but very strong.

The UnderBurst 3060 showing how effectively it loosens and breaks up compacted soils. 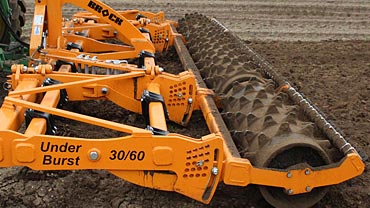 The system of fully interchangeable components on the SuperTill enables it to be completely re-configured for different roles.